When you find the right bug... Life is sweet! 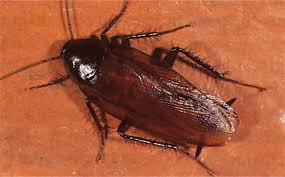 Oh no...we don't need to find Casey Cockroach...that's for sure!

How about these guys?? 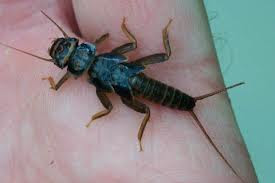 Sometimes it is quite easy to decide what goes on the end of your fly line and other times, it's a guess.
Hopefully, an educated guess.  But, I know that I have thrown the whole kit and kuboodle at times too.  The selection process... Isn't it grand?  Really...isn't that what makes flyfishing fun?  Interesting?  Heck, yes! 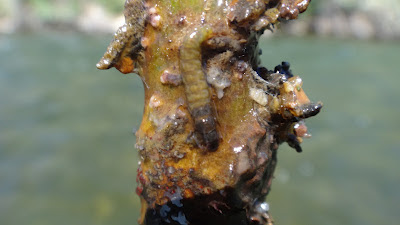 I have watched many caddis hatches over the past couple of years.  Now, don't laugh.  You know me, the forever-under the water, nympher.  Only a few times, have I tried to cast out that dry fly.  But, my curiosity is getting the best of me lately.  And maybe a little bit of adventure into the unknown...  I'm one that likes a challenge.  And as frustrating as it has been with my attempts with the dry fly... I have not given up hope yet.

What did I put on my line? 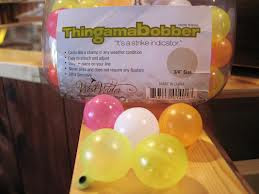 Nope. It wasn't my trusty "Thingamabobber"!!

Believe it or not... I stuck with the elk hair caddis for the first two hours.  And during the waves of the hatch throughout the day... I got to the Provo River at 7:30 am.  A brisk 38 degrees.  But, it warmed up rather nicely.  Only one car in the parking lot!  Surprise!!  Ha.  They missed out.  For the last three weeks, the Provo has had high traffic and smaller fish. (Being 6-12 in)    I walked out to the spot that has given me a bit of a test as of late... As I scouted out the water and screened for bugs... The largest caddis hit my arm, followed by many, many more!  Ok.  I can play this game. 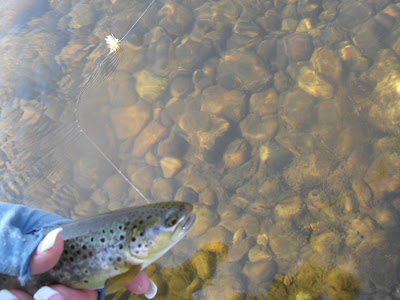 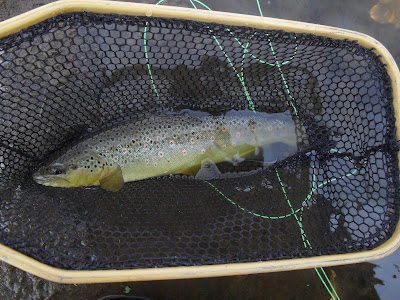 That's better...VICTORY on the dry! 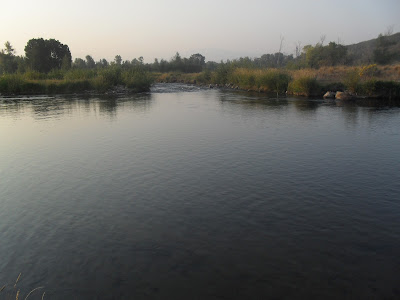 Fish after fish after fish... There must have been twenty or thirty even, all around me!  It was an incredible site.  At one point, I had to stop fishing.  I just had to watch the heads and tails.  The sound of fish jumping in the quiet still of the morning makes my heart race!  Ok.  I'm a weird girl.  But, it's true. 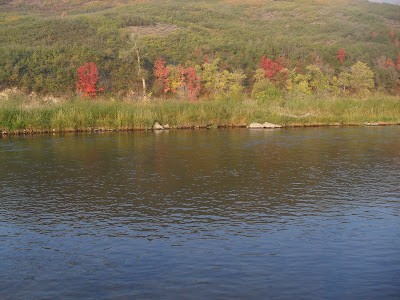 It was time to head upstream and see what was happening up there.
And to try something new... 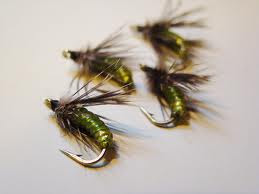 Putting on my new find... the "Graphic Caddis" (above)...
Under a big elk hair caddis or under an indicator... It worked both times!  It was money...
Thank you, JC... A most knowledgable, FISHWEST employee!
And I had the right size... I'm finding out how important that is to this game... 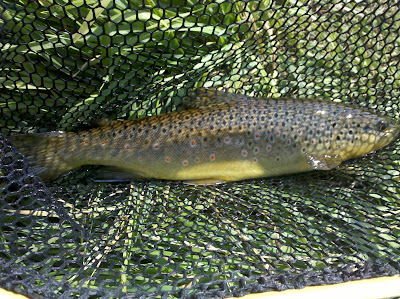 So, all was well.  I matched the hatch and wore my lucky green shirt...
(Yeah, you knew that I wouldn't leave home without it!)
And thanked the bugs of the Provo River for being there for me...
It was now 5:00 pm... It was time to go home. 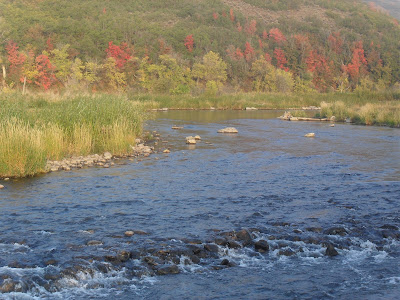 Posted by THE RIVER DAMSEL at 9:19 PM