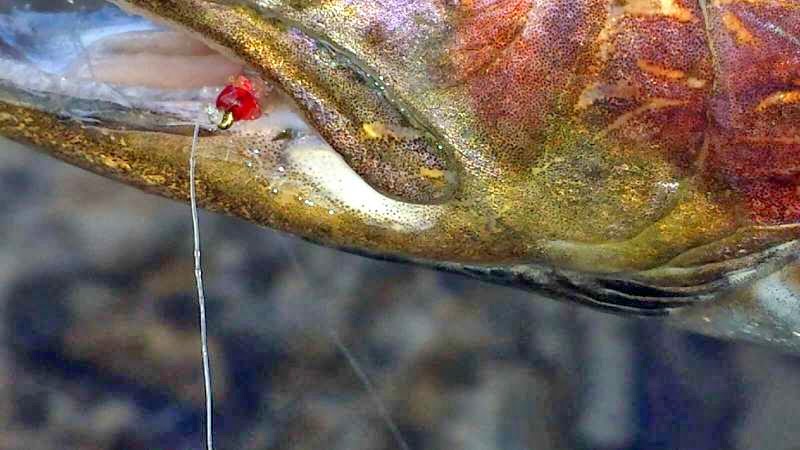 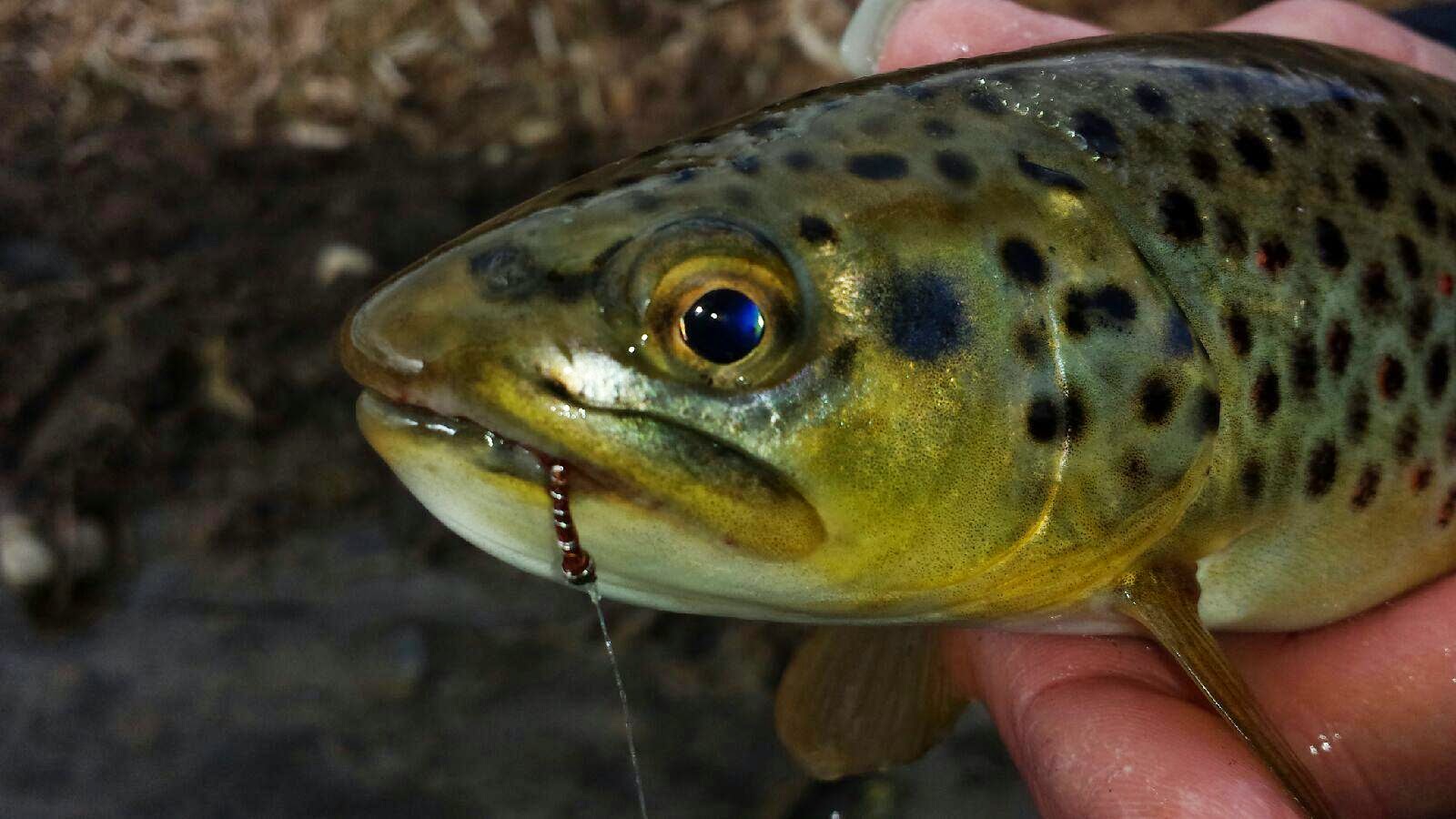 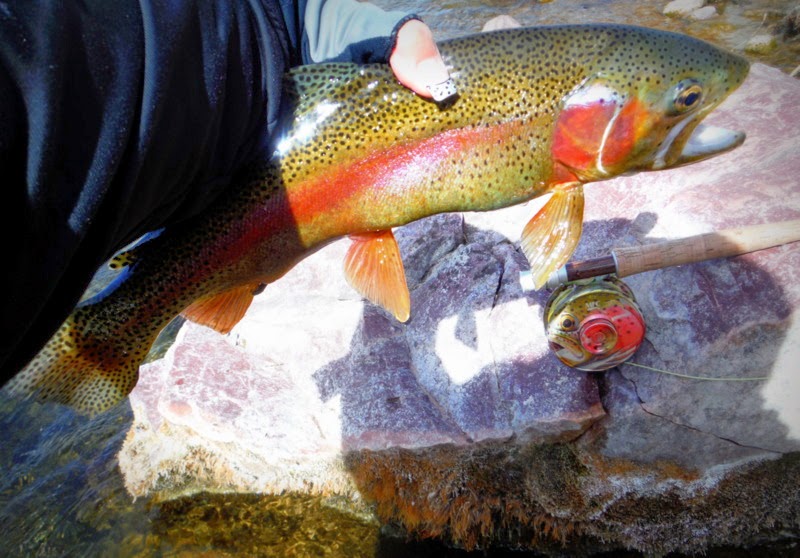 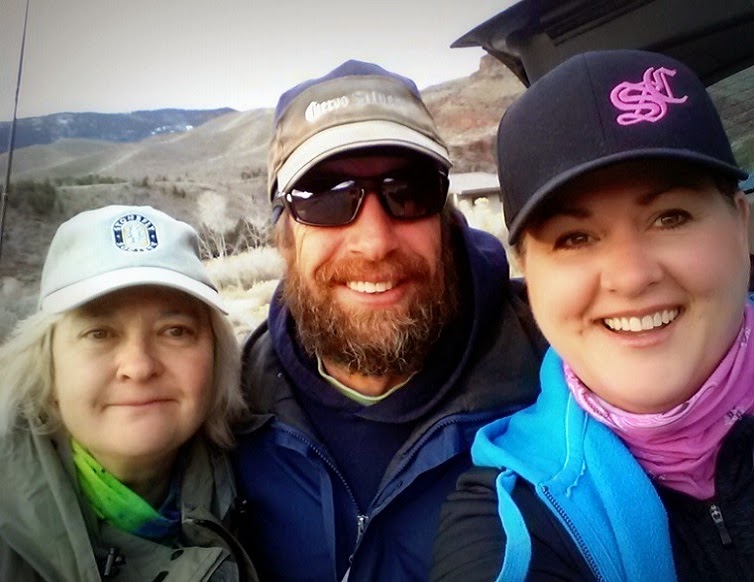 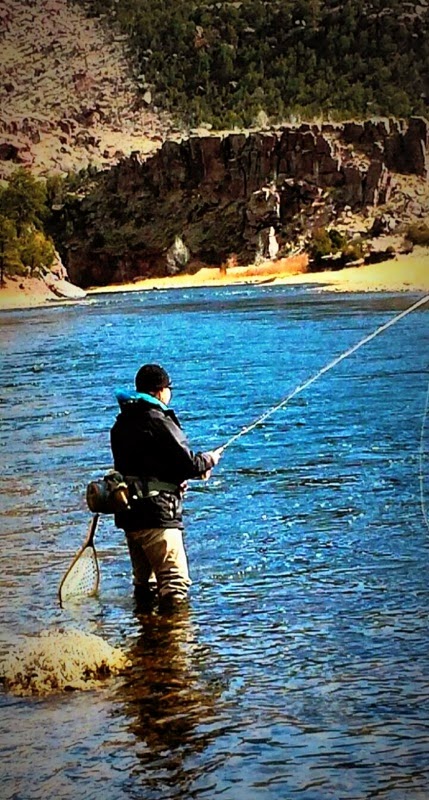 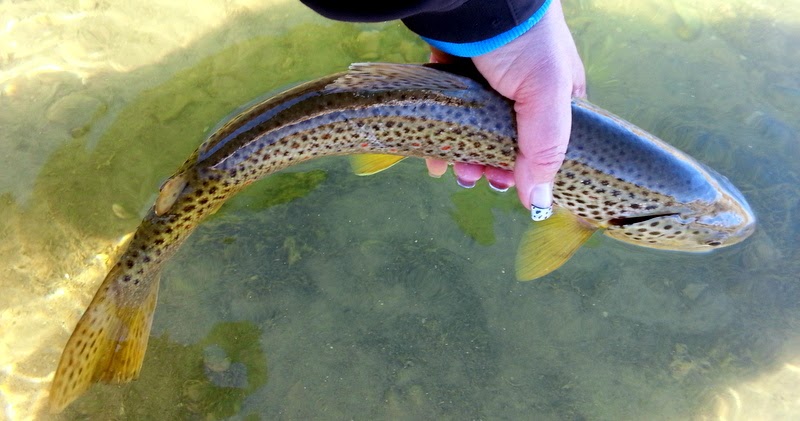 Four score and five years ago, I started a fly fishing blog.  Along the way, I have met great comrads and fly fishing blog buddies.  I've read about many trips, seen incredible fish, and looked with bewilderment at many fly creations on your vises.  My blog time has been squelched since Jan. 1st.  Many things in life slow things down and postpone your good intentions of writing a new post on your fly fishing blog!!  As I have struggled to put words and pictures together recently to bring you something worth looking at, it occurred to me that if I didn't hurry my a** up soon, I might even find myself in "Quarantine" over on Troutrageous's site... haha. Now really, that isn't a laughing matter.  You know that I couldn't let it get to that... So, here we go.  Let's call it Part 1... What in the HECK has RD been up to?  (Part 2 will be on Sunday Tippets.  I know...two posts in one week.  What is the world coming to???) 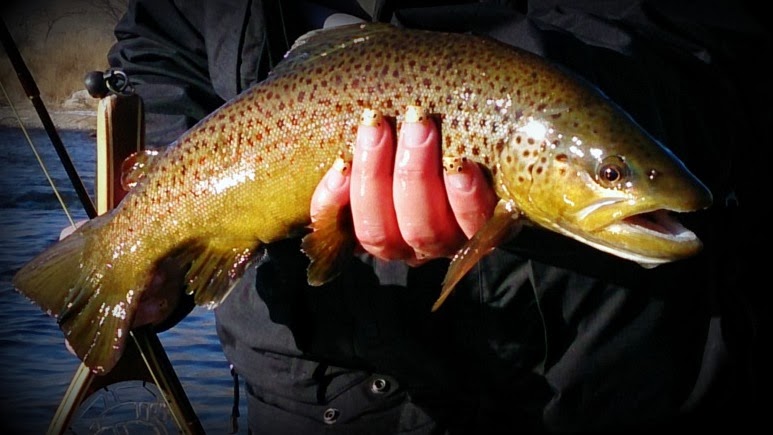 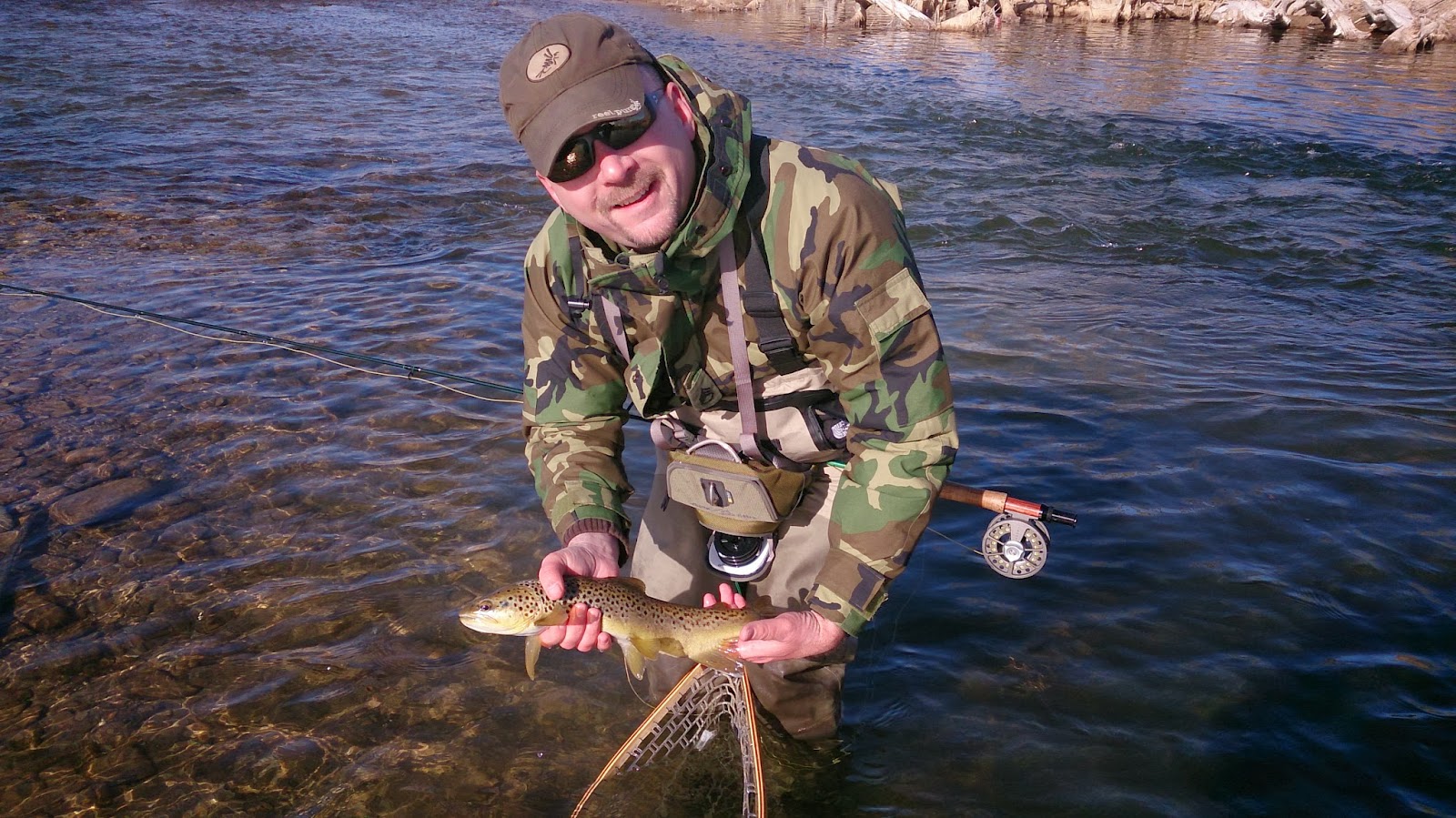 Brian Schiele, my photographer, tenkara, fly fishing buddy, starts the year off on the water with me... and he hasn't stopped catching fish since!  2014 will be your banner year, my friend! 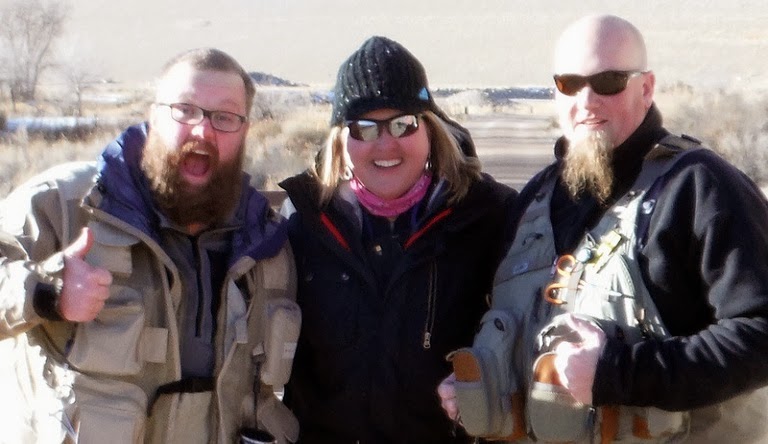 The new year starts off with some new and old friends... 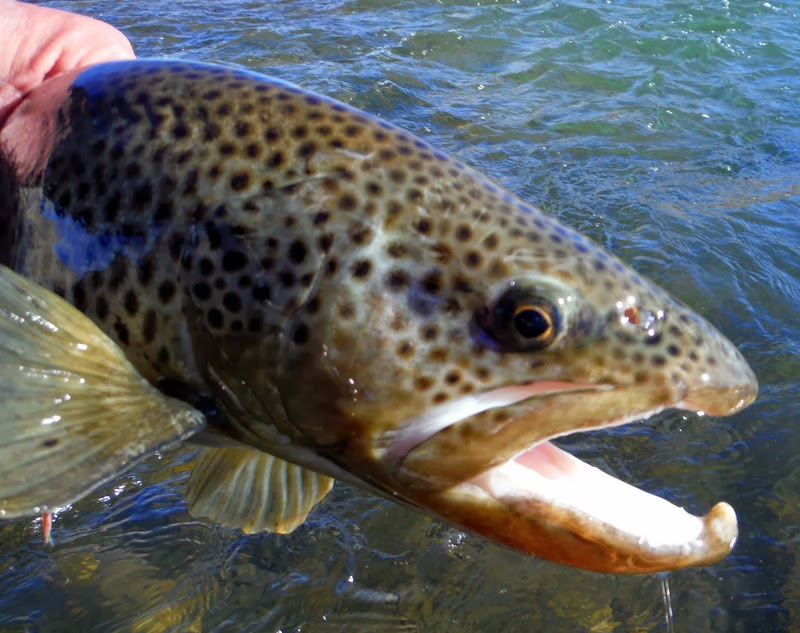 And some fish of a pre-historic Jurassic Park look about them... 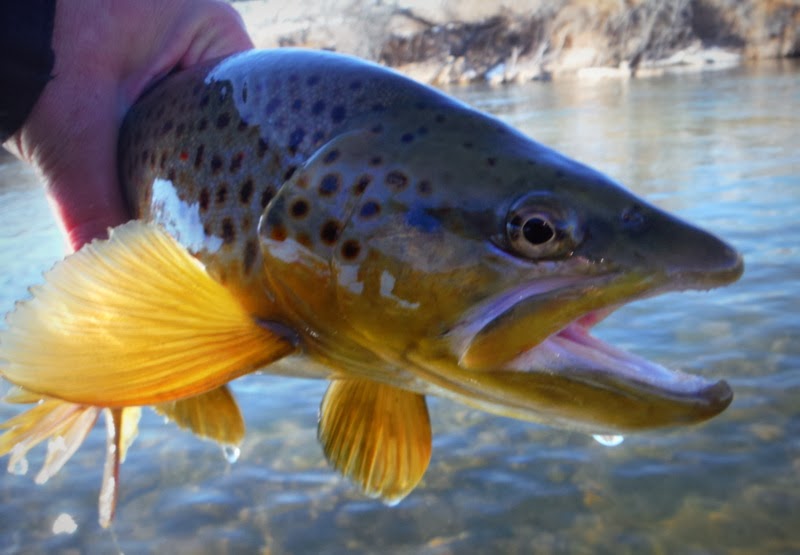 And some fish that use a little bit of Oil of Olay... 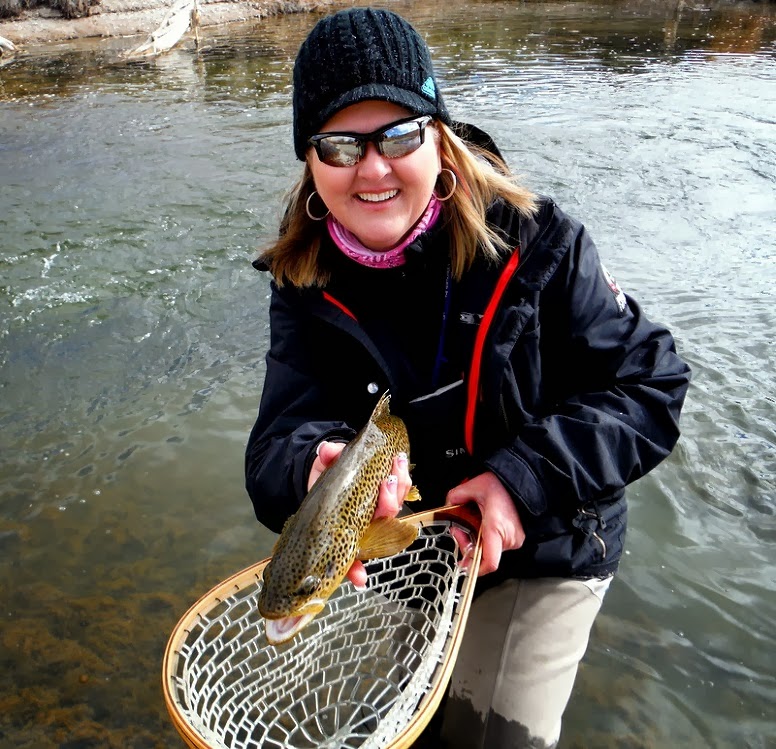 Yeah, what's life without a little bit of brown trout??? 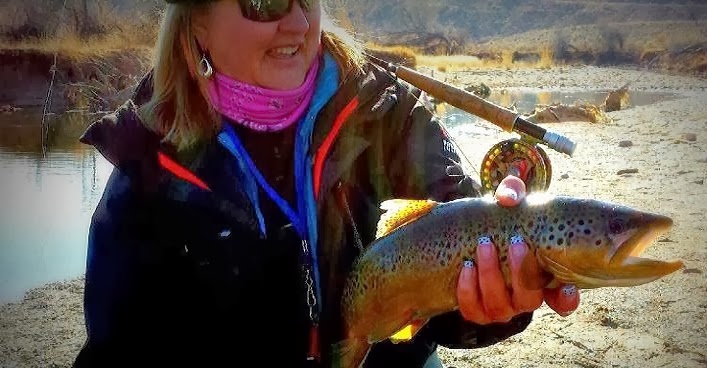 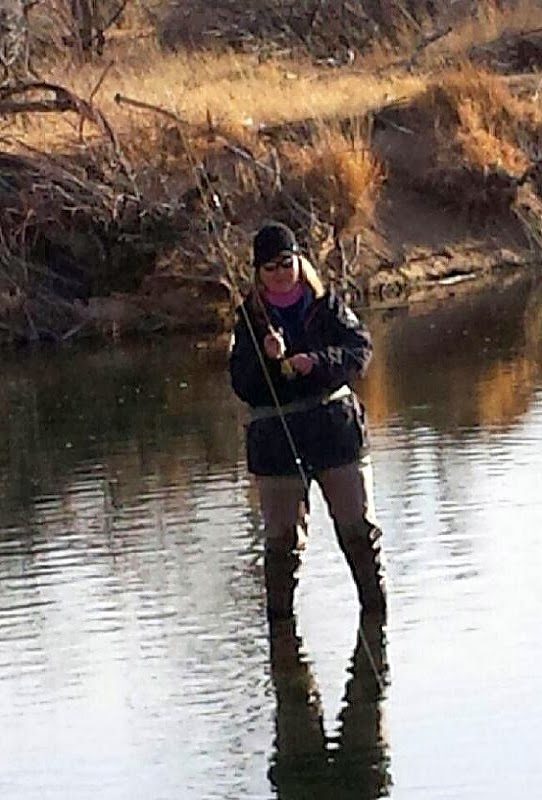 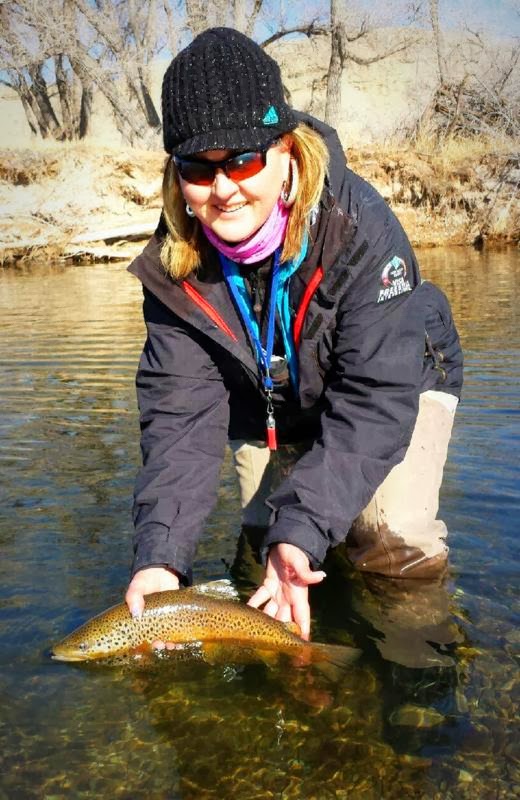 So, there's the fishy side of things this year so far...  For those loyal readers out there that I still have (Crossing fingers and toes)...  Come back to see what surprises Part 2 brings on Sunday Tippets!  Yes, the Sunday Tippet lady is still here too. 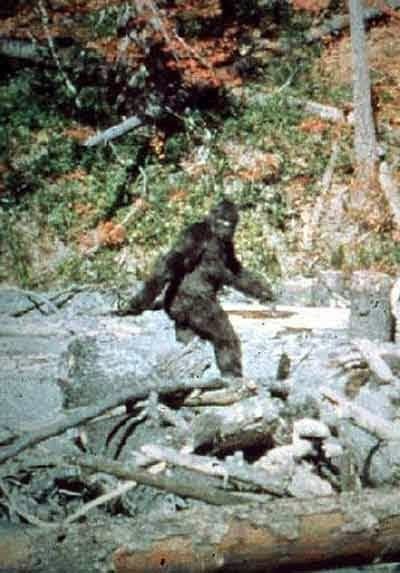