I came across this video, which I had to share with all of you.  If you love the dry fly and fly fishing for brook trout, sit back and enjoy your Sunday Tippets...

Have a great week!  RD


The Way It Began [Fly Fishing in SNP] from TwoFisted Heart Productions on Vimeo.
Posted by THE RIVER DAMSEL at 11:38 AM 10 comments 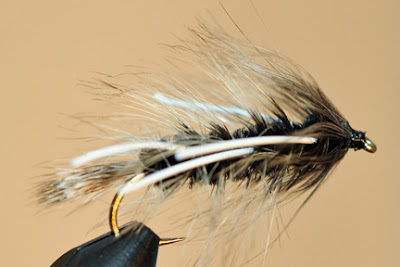 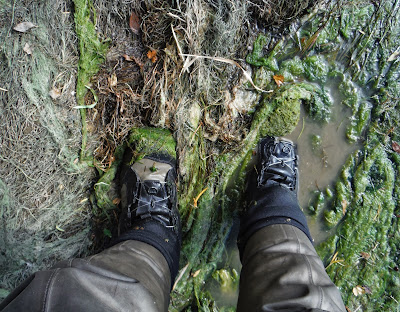 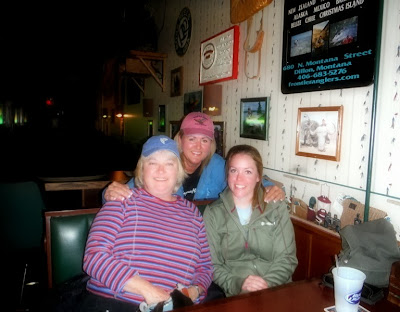 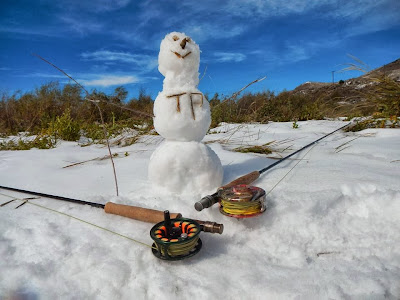 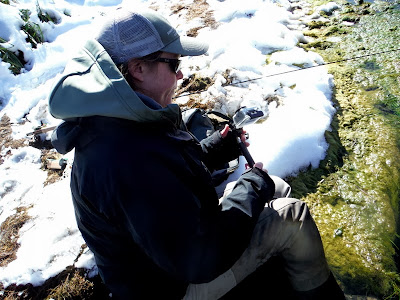 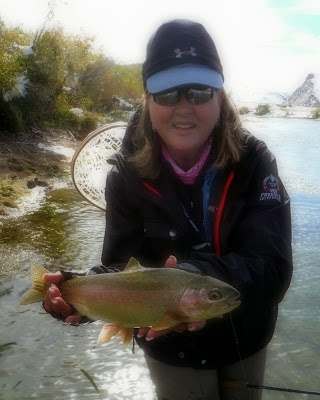 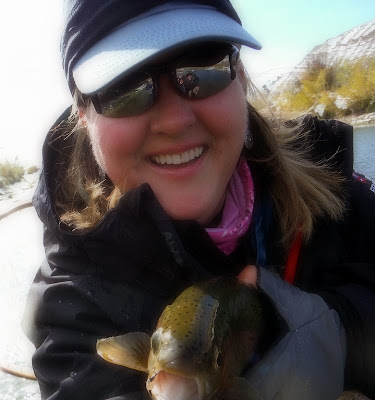 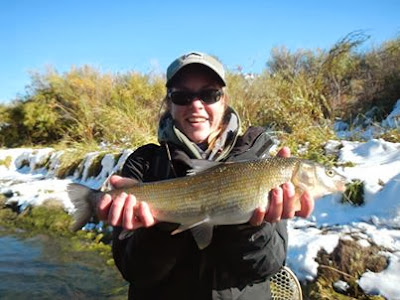 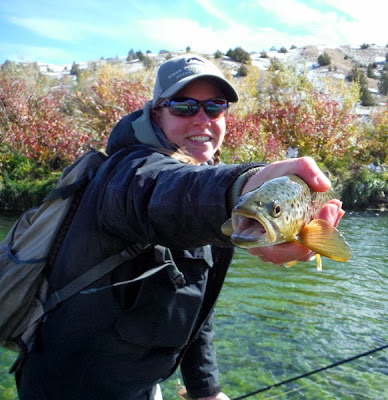 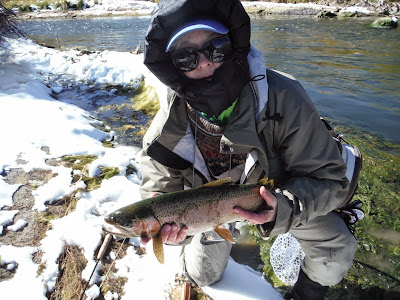 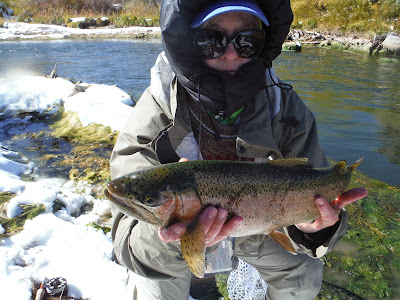 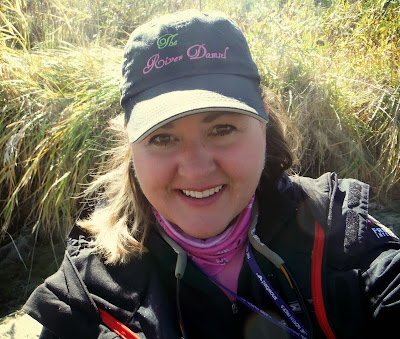 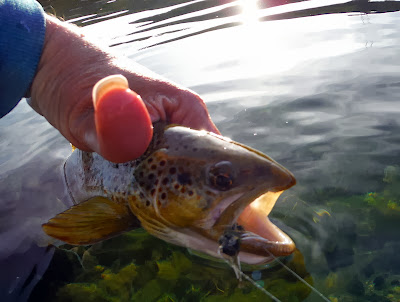 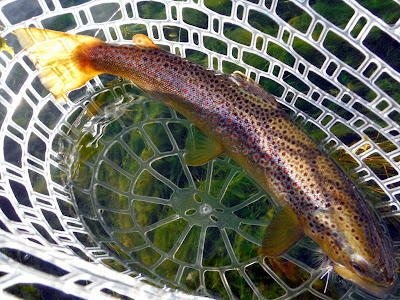 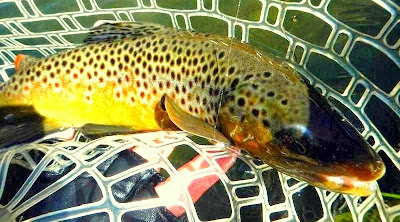 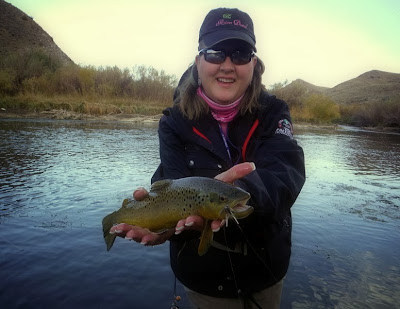 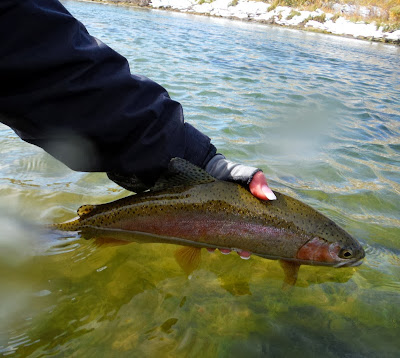 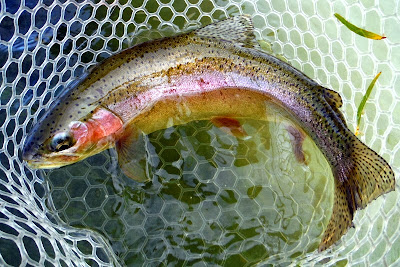 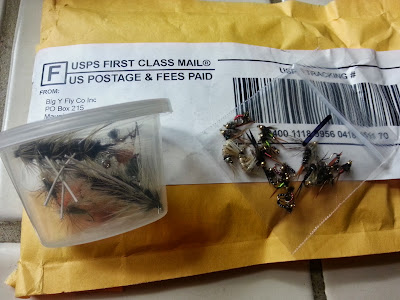