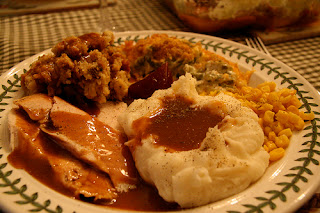 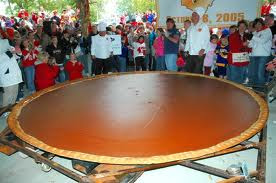 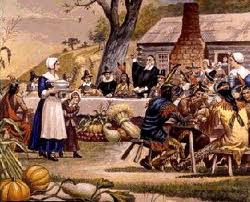 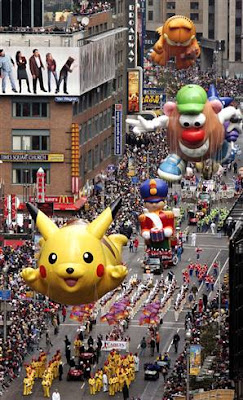 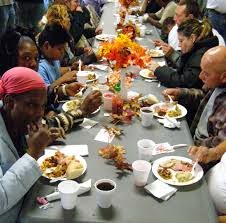 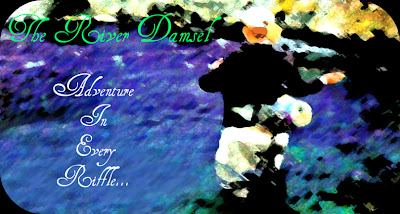 10.  Did you know that the River Damsel started her blog on November 24, 2010?  Yes, my friends, the blog has done it's best to bring you some type of reading enjoyment these past 4 years.  This will be the 349th post.  There have been 230,000 pageviews on those posts, along with 3,800 comments.  I know that it wouldn't have been as successful if it wasn't for my wonderful readers and commentors.  So, thank you from the bottom of my heart.

I have thouroughly enjoyed my time with my fellow bloggers.  Your stories and postings are often inspirational to me.  The friendships made are definitely a bonus... I love meeting my fellow bloggers in person and to be able to fish in different parts of the country from time to time.  = )  It has been a great experience. 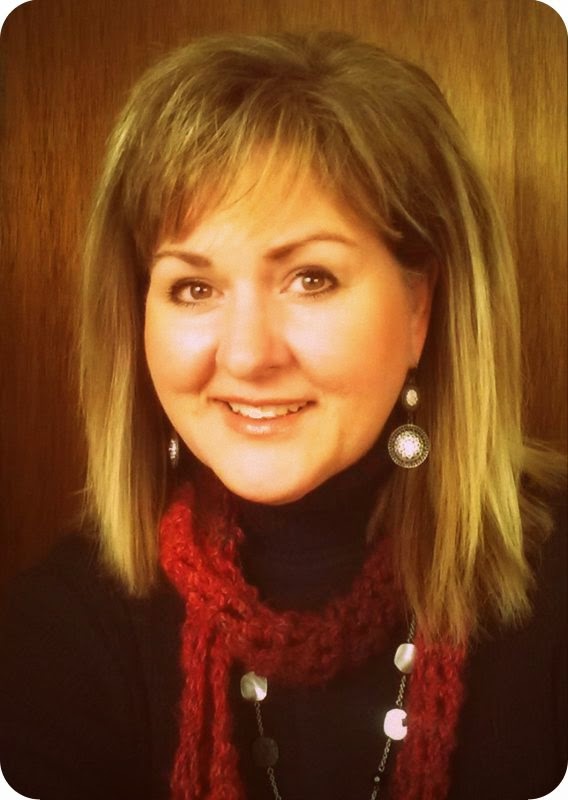 It's been another great year.  A very memorable one.  Some amazing fly fishing trips to write about.  A very lucky girl am I. The writing has slowed down a bit this past year.  But, when life gives you a little health hiccup to fight, all you can do is put one foot in front of the other and do your best.  Funny, how fishing can make most of the aches and pains subside for a little while.  Maybe that is why I haven't put that fly rod away yet... Ha.  It soothes the body, the soul, the mind.  Be good and enjoy your time with family and friends during the upcoming holidays.  Give out as many hugs as you can.  For this life is about people in your life, not the material things one gains. Be grateful for all that you have.  I love you all.  Happy Thanksgiving!!

RD
Posted by THE RIVER DAMSEL at 8:11 AM