When The Fly Rod Sings... 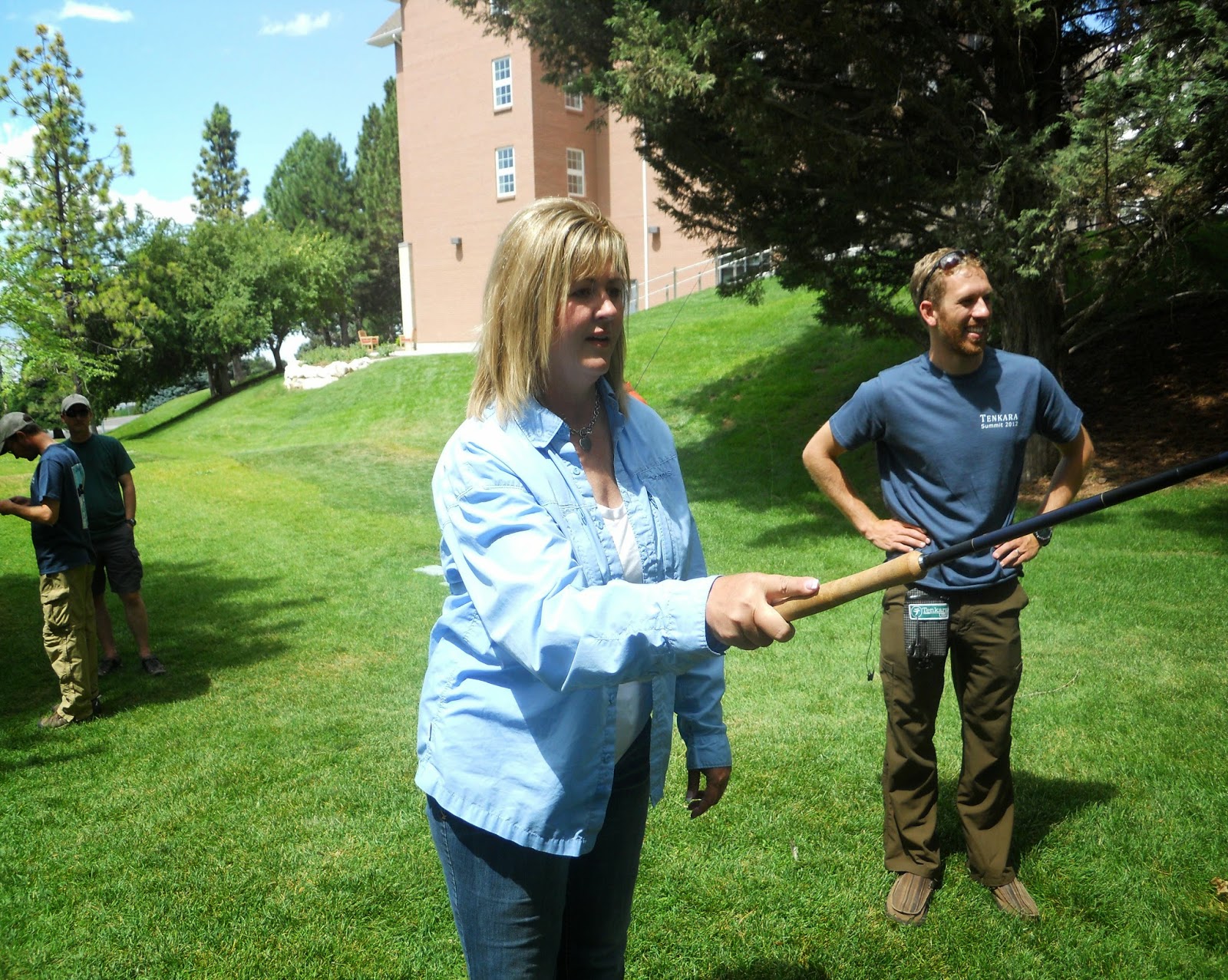 In five short years, I have bought and tested a lot of fly fishing gear.  More than I care to admit.   When I first started out, I bought the cheapest rod and reel that I could find.  And 8 months later, it was time to upgrade.  Then, in another year, I added a couple more sticks to my collection. They all have their purpose.  From a 9 ft 6 wt rod from Cabela's for my still water fishing to the 7 1/2 ft 4 wt Redington Trout Classic (also another great value) for my mountain creeks.  I think that the only rod I didn't buy was a tenkara rod! 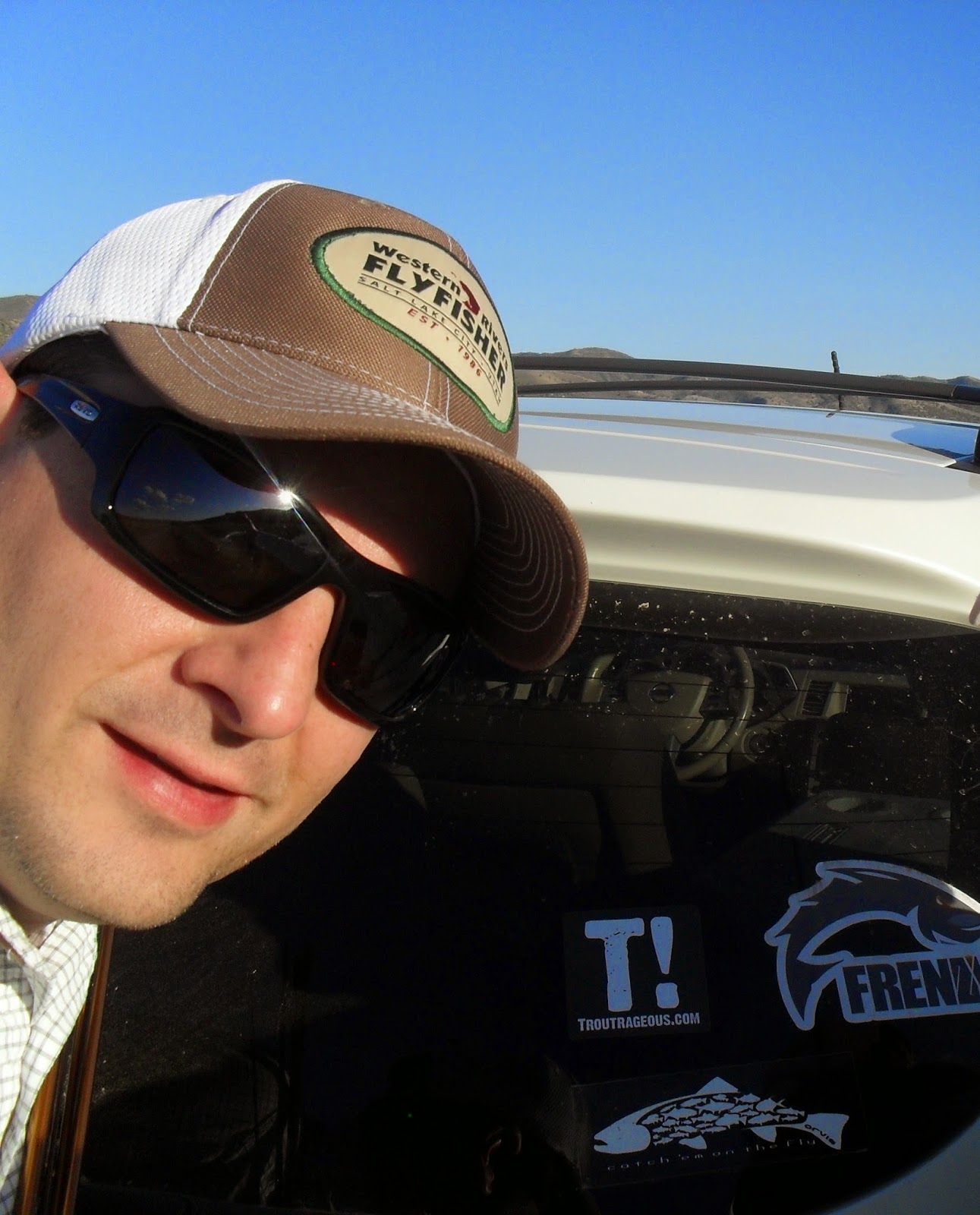 The T! man among others tried to convince me on the Tenkara, but to no avail... There's just something about listening to a reel scream that gets me way excited... Some people like reels and some don't see the need for them.  It's what makes the world go round, I guess!

Then, a few years later I found my go-to rod.  The Sage VT2.   I chose a middle range Sage merely because I couldn't afford the higher end.  I thought it was a pretty good rod.  But, I always had a problem in casting for a long time with it as it was a bit heavy.   But, I did catch a lot of nice fish with it, so it served its purpose! 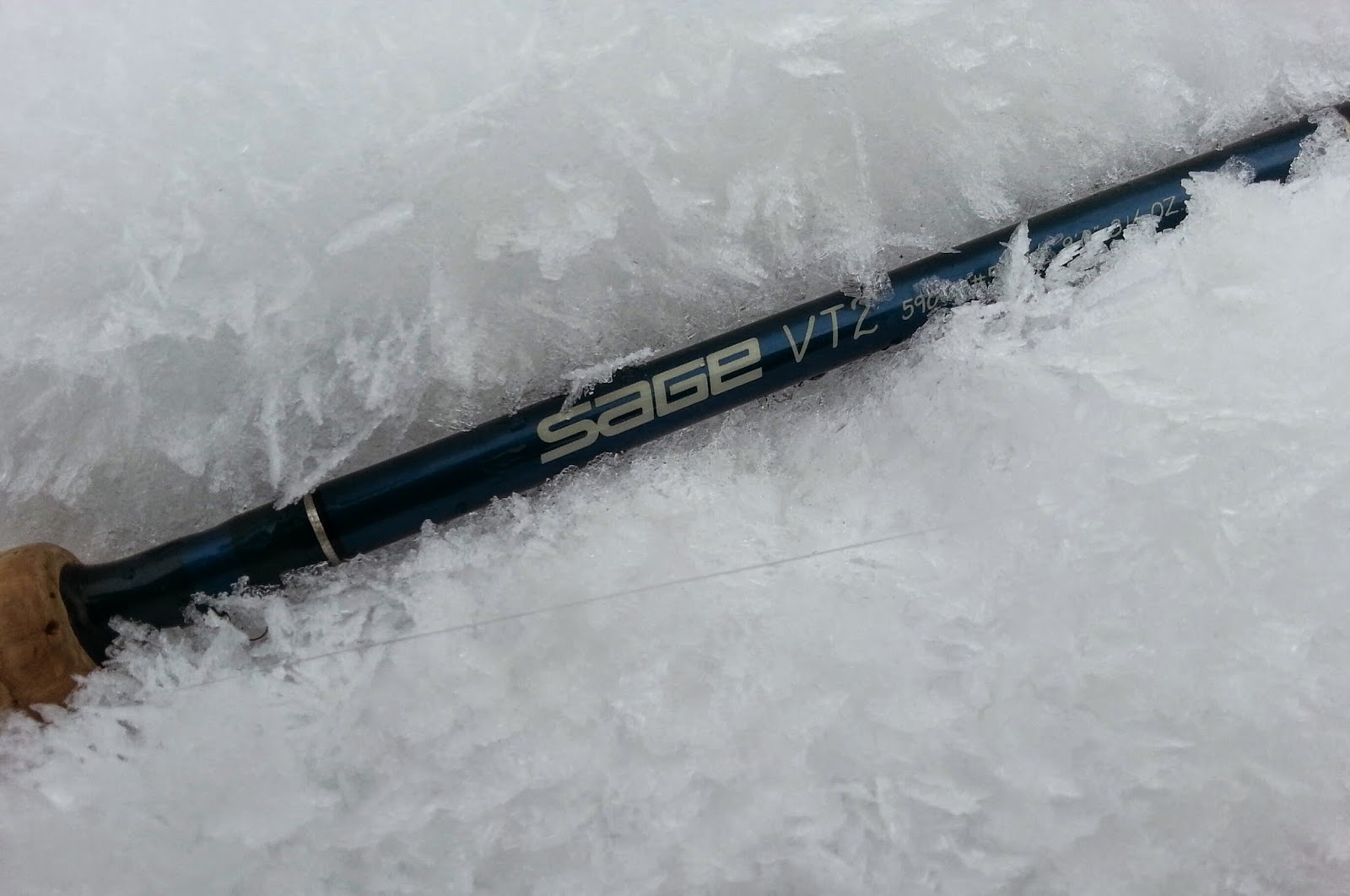 So, when I met up with the Midgeman and Bigerrfish in Colorado a year ago, I was given a rod to borrow for the day.  Josh had just bought a new Ross Essence FC.  I only had to cast with it for about 10 min to feel the difference between that rod and my VT2.  Not saying that the VT2 is a bad rod in any way.  But, for me and my lack of arm strength, I needed a lighter rod with a little more "whip finish" to it.  And the hours that I put in on the water require a lighter rod, so that I don't get so tired.  And as Josh said to me that day... When a fly rod "sings", you should listen.  At Christmas, I headed out to find the best deal for the singing rod.  Scheels, of all places, a large outdoors store wasn't where I thought that I would find it, but I did.  And on sale!  Originally $179., I got it for $149.  I was THRILLED.  Yes, it had been about six months since I casted it for the first time, but I knew that it probably still had its singing voice.  In the dead of winter, snow flying... I took my great deal of a rod out for a whirl.  And it performed.  I grinned from ear to ear!  It was precise, easy to cast and I was in LOVE with it!!! 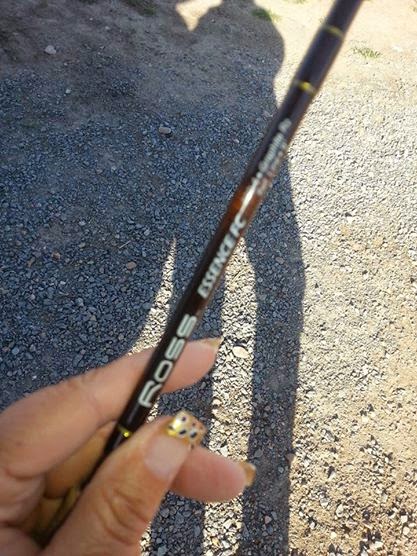 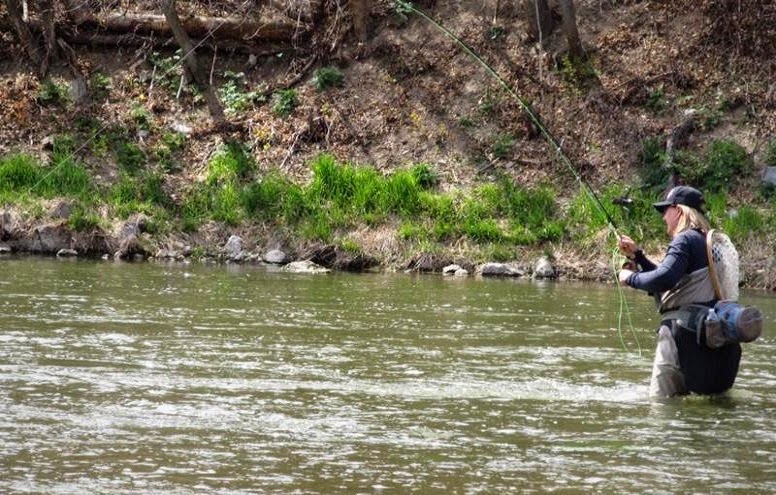 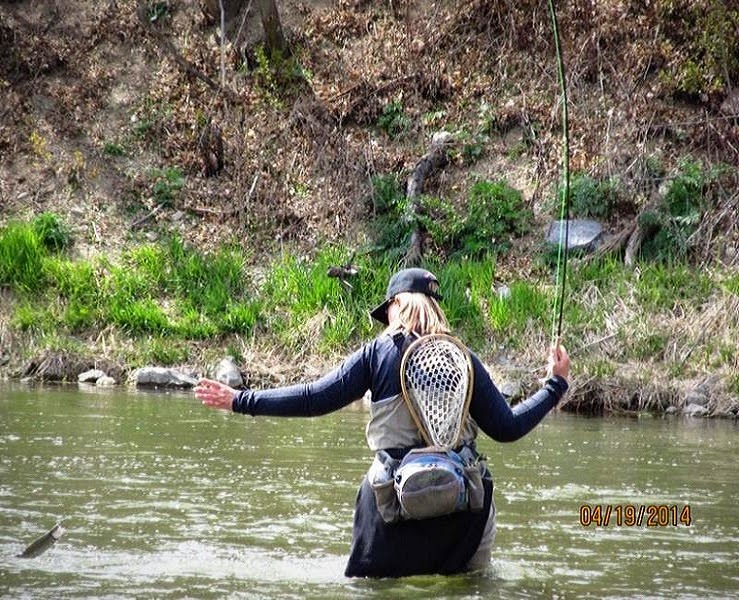 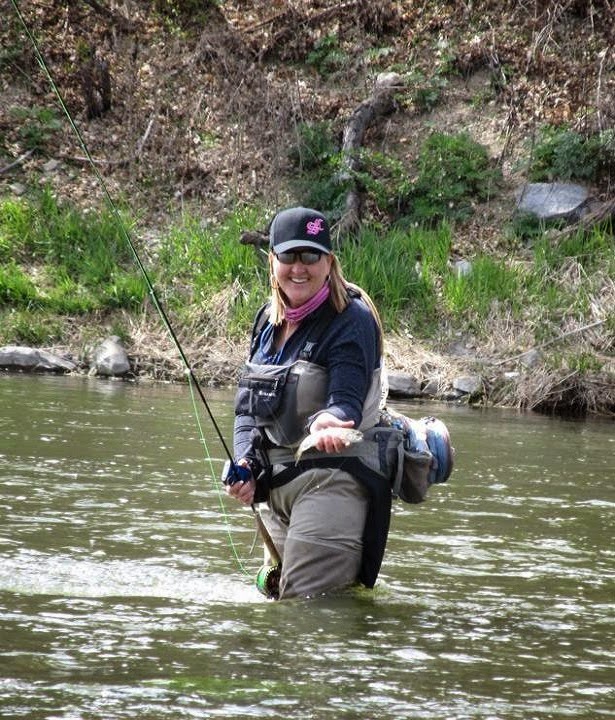 No matter which rod you choose, just make sure it sings...
So you can sing along!