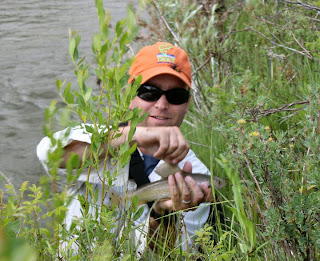 My guest writer, Sean Sanders, lives and fishes in the Front Range of Colorado, trying to find balance between life as a husband, caregiver to two crazy bulldogs, and the daily grind of selling stuff. And while not on the water, he is busy trying to justify his fly fishing obsession on his blog Up the Poudre (www.upthepoudre.com).  I had the pleasure of meeting and fishing with him during last year's Rocky Mtn. Frenzy... Now, he shares with us, yet another awesome read... enjoy.

We dream in colors, seeing things in distorted truths, breaking open a world of which we experience in flashes, waiting only for the buzzer to pull us back into a mundane reality. Like clouds rolling in and out of frame, time lapsed for the impatient, with forcing storms bringing rain and life to landscape. The summer blurred in ashen smoke, a canyon closed, and with one strike, the river turned black. 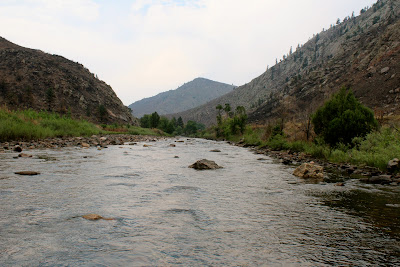 The cheap coffee from Ted’s Place burned a sad reminder that I had left a full pot of black at home and unattended. The bulldog’s are assuredly pacing anxiously. Yellow lines blinked intermittently, cautioning, as I entered the canyon for the first time in months. Three fly rods for the day trip, nervous I wouldn’t recognize a vein I’ve traced more times than I’m allowed to admit. Recovering, I return. 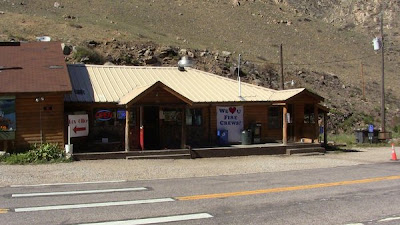 Mishawaka survived. Twenty four hour watches pushed back flames for days. The cross in the hill remains. Divine intervention? Maybe. Hard work and luck? More likely. I picked up the empty styrofoam coffee cup as the tunnel spit me further up the hill. I don’t remember reading the sign that begs, “No Diving”. 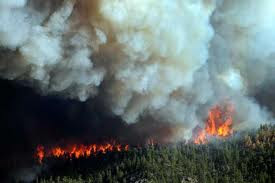 Hills charred on hot wind and drought, as “High Park” fought 86,000 acres in no particular order. Scars cut through forest, cleaning deadfall as fuel. Taking on directional gusts, the fire left its mark. Reminding us on banks and empty hills which once lived proud. A clean slate planted, as beetle kill still dots unburned reserves in Roosevelt National Forest. 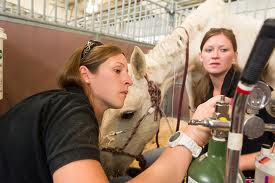 Neighbors left standing to lend a hand to what remained, filling trucks and trailers with the belongings of others, and displaced animals that can’t speak for what they saw. The march is on, the faint drum beat echoing throughout a war torn canyon.

The last donut was eaten, as I hit seek on the radio dial, trying to receive confirmation of an outside world. While the hum of four cylinders broke the emptiness, two lanes together drove me forward, as water poured clear from unaffected headwaters south and west.

Hooking the clip of the gravel guard to the bottom lace of my boots, the four weight accompanied me down to the river. The oversized net secured tightly between my pack and back, my sleeves were rolled up. Business like. 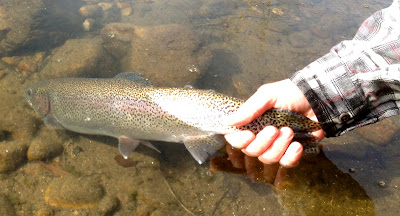 A rock I knew well broke the surface taller than I remember, the water level is low. A small caddis floated drunkenly, as a gulp from the far bank sent sound waves rippling from the source. Midges accompanied, and the electric buzz of grasshoppers crackled. I looked down at the size 20 baetis and clipped it off, unzipping the pack, the plastic box revealed a match that wouldn’t matter.

I shook the hopper out of the grass, and watched the small midge slide out behind. A nose broke the surface uninterested. Passing. This new river alive. Recalibrating. Showing its cards one at a time. Healing.

The fly box opened, as I found the small emerger. An olive and brown imitation, flashed wing case and all. The midge slid back into its slot, inactive. No weight behind foam, the emerging mayfly trailed unburdened. Free to float or sink, diving in, two flies at a time.

An alarm sounded somewhere in the distance. Growing in intensity, two eyes opened to the blinking digital numbers that read 5:58. Hitting snooze, I tried to remember the last cast and if something took. But it’s too late to go back.

*The High Park fire made national news this summer. The Cache La Poudre was in its crosshairs, and has paid a price for being in its path. But as with anything, time heals. New growth in the canyon is proof that mother nature has a plan. The trout fishing is slow in the burn area, which is to be expected, but there are fish to be had, and that makes me happy.